Where The Storms Have No Names

The Weather Channel (not the National Weather Service) has decided that winter storms need names, in the same way hurricanes and typhoons need names. Blizzards and hurricanes don’t care what they are called but evidently TV producers feel their coverage is more compelling if we are able to somehow humanize dangerous meteorological phenomena, which is interesting because effective propaganda generally dehumanizes the enemy.

We humans name all kinds of stuff that need not be named, and I myself admit to the occasional anthropomorphic fit. A chicken I called “Tiny” was snatched away by a bear last spring and I once knew a tapir we called “Jim” because it was easier than saying “ear tag #P379” but the closest I’ve come to naming weather would have to be “that awful cold snap in ’92” or “the huge freakin’ blizzard during lambing in ’05.”

This most recent storm was given a TV name and many people will use it when they look back on this historic nor’easter. They got hammered and maybe it will help to have a name to shout as they shake their fists at the sky, but step away from the news and the roads and the towns and it was just more wind and snow. 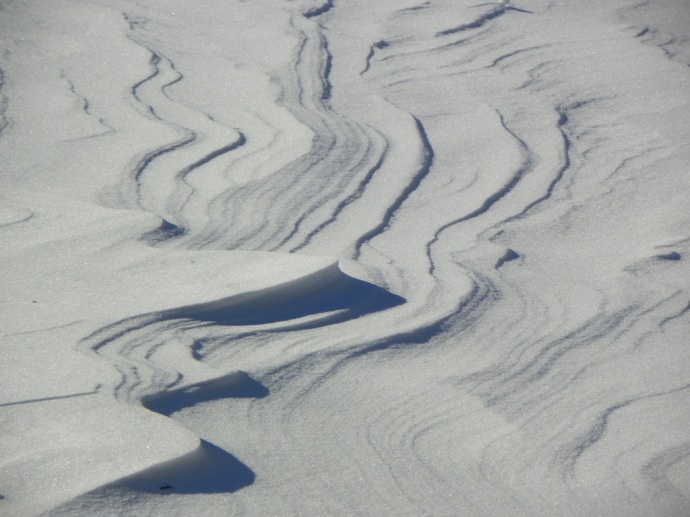 END_OF_DOCUMENT_TOKEN_TO_BE_REPLACED

No one tells me what I should or should not eat, I don't care how many languages they use! #donoteat #foodsafety #quillgordon
@farnumhillciders Photos of photos from a long time ago. Steve Wood always said it was important to prune trees so the most good was done with the fewest cuts. Making way for cider apples, 1990-ish. #farnumhillciders #appletrees #pruning #povertylaneorchards #whoisthatskinnyguy #quillgordon
In addition to delicious maple syrup, @bobosmountainsugar now also produces electricity! 🌞Kind of like photosynthesis, only different. #vermont #solar #greenenergy #westonvt #maplesyrup #quillgordon
So, I was staring at green grass, the way one hardly ever does in Vermont in January... #vermont #winter #toowarm #westonvt #quillgordon
A bit breezy on top of the hill today... #vermont # westonvt #windy #quillgordon
So, I was staring at frost, the way one does from time to time... #vermont #winter #frost #moon #quillgordon #macro #olympustg4