#challengeonnaturephotography Day 6: I Call Him Tiny 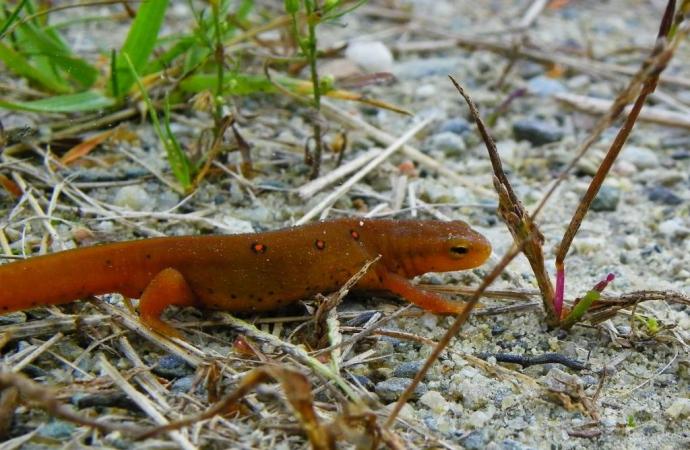 The punchline is, “I call him Tiny because he’s my newt (minute)!” but he’s not really my newt.

The late Dr. Allen Foley, Professor Emeritus of History at Dartmouth College, related a story in his book, “What the Old-Timer Said”, about a local boy who came across a boy from the city who was tormenting a toad.

“Put that toad down,” he said.

(We’ve paid tribute to the Celebrated Professor Foley before, back in 2014, in a post about Vermont Town Meeting Day (see Hibernation Ends and How Did You Know My Name Was Mac?) . This year’s meeting is still more than a month away but already some people have taken to running serpentine routes from from the Post Office, ducking for cover behind parked cars or trees on the green when necessary.)

Hibernation Ends and How Did You Know My Name was Mac? 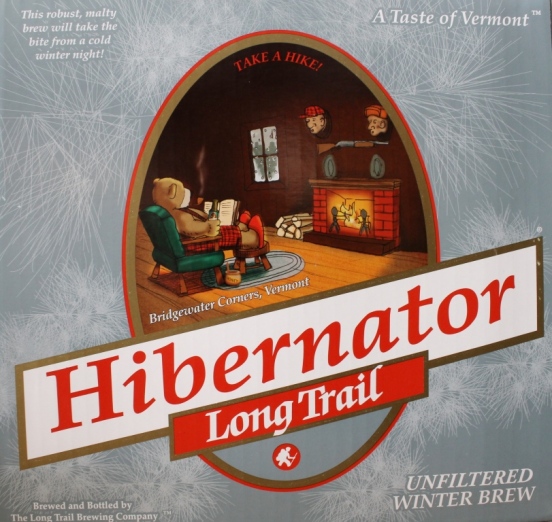 Hibernation is ending and Town Meeting is tomorrow. The sugarbushes are tapped and waiting for a thaw — the same thaw that will signal the beginning of mud season — and the coldest (on average) 90 days of the year are behind us. It’s not like folks weren’t out and about during the cold, dark days, but there is more hope, anticipation and activity now that it’s March.

In summer Vermont is dreamy, in autumn glorious, and not without certain charms in winter, but to my mind spring defines her and the character of her people more than any season. Maple, mud and politics glue folks together around here at a time they’re coming apart at the seams and, when just getting out of the driveway is a challenge, the world can seem pretty small. Given everything going on in far away places, it’s darn near a pleasure to spend the whole first Tuesday in March debating with one’s fellow villagers just how much a new box culvert should cost. 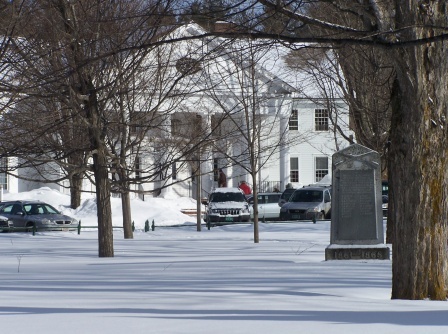 A thorough examination of these pages will reveal the true identity of this little town, and we are fortunate to hold our Town Meetings just across our attractive village green, in a large room with comfortable seats. Some towns use metal folding chairs or wooden benches to accommodate the voters, which discourage folks from nodding off but also have the advantage of encouraging them to keep things moving along. We spend the day (except for lunch) in a theater.

This town was once considered part of another town and meetings were originally held there, way the hell over the hill. Tired of heading out before dawn and climbing a snow covered mountain every time the first Tuesday of March rolled around, the folks over here eventually declared independence and started a town of their own, closer to home.

No matter where it is held — or the way it is run, with hybrids popping up that incorporate Australian ballots and “informational sessions” — Town Meeting is an integral and iconic part of small-town life in Vermont. The national news will portray it as a quaint throwback to a different, simpler time, but it is complicated and very much here and now. With long-held traditions and well-documented histories, Town Meetings have spawned tales and anecdotes aplenty that are as much a part of Vermont as answering the question, “How’s the wife?” by asking, “Compared to what?” END_OF_DOCUMENT_TOKEN_TO_BE_REPLACED

Wolf Moon, Cold Moon, whatever you want to call it, January's full moon has many names. I've always been partial to Moon of Popping Trees because of the sound they make during winter's coldest time. I imagine it was noisy out there this morning but couldn't tell, sitting inside, drinking coffee in my PJs.
They say walking is good for you, even if it's just to the end of the driveway and back.
This afternoon's high temperature was almost 30 degrees warmer than this morning's low, which really ain't saying much.
Still winter.
Still don't know how these form.