Duck Ice (n): Ice that will hold a duck, but not much more.

While caretaking on an island on Lake Champlain, I heard stories about the caretaker on another island who strapped giant plywood duck feet to his shoes in order to walk on thin ice, just for fun. He was also known for “jumping chunks” to shore when his boat became mired in the pack ice each spring and he liked to drive back and forth on his ATV, stopping by with predictions of how much longer it would be “safe” to make a run to shore.

“You’ve got another six hours, easy,” he once told me, two days after I’d nearly scared myself to death making one last trip for supplies.

Those, of course, are geese, not ducks, making their way across the last of the ice on Fish in a Barrel Pond. Their wide feet distribute their weight somewhat, but even they run into problems from time to time. 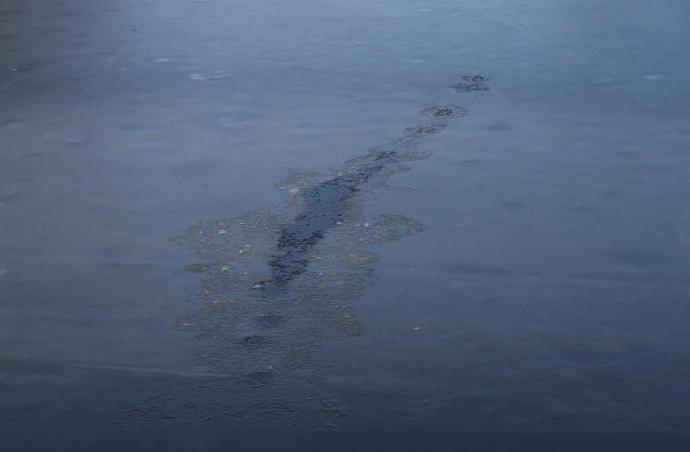 Not Enough to Hold a Goose

A goose will float if it breaks through. A human might float for a little while, until they become exhausted from fighting their way through chunks and shards or their clothes become soaked or their plywood duck feet start planing and pull them under.

On Lake Champlain it was a month or more between unsafe ice and enough water to launch a boat. The process is quicker here at Fish in a Barrel Pond, or maybe it just seems that way because the ice is not between me and pizza and beer. 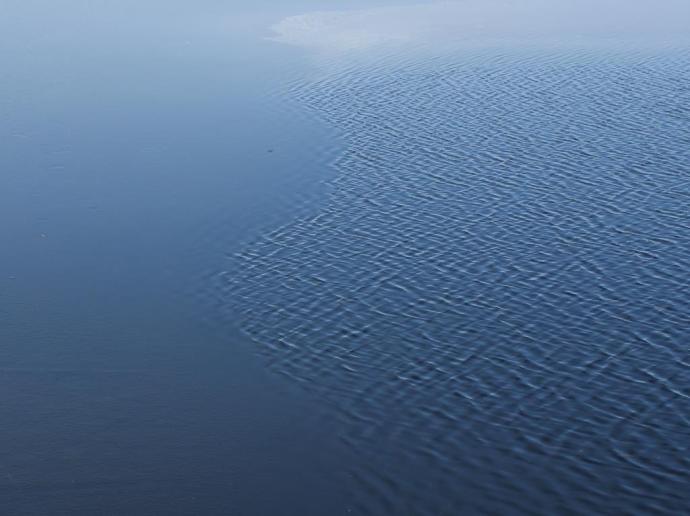 To humans, this year’s ice-out is “early.” As far as everything else in the universe is concerned, it is either “when the time was right” or of “no consequence at all.” Whatever it means in the overall scheme of things, with the exception of the shadier coves, this winter’s ice is gone and the coltsfoot is blooming, right where I knew it would be. 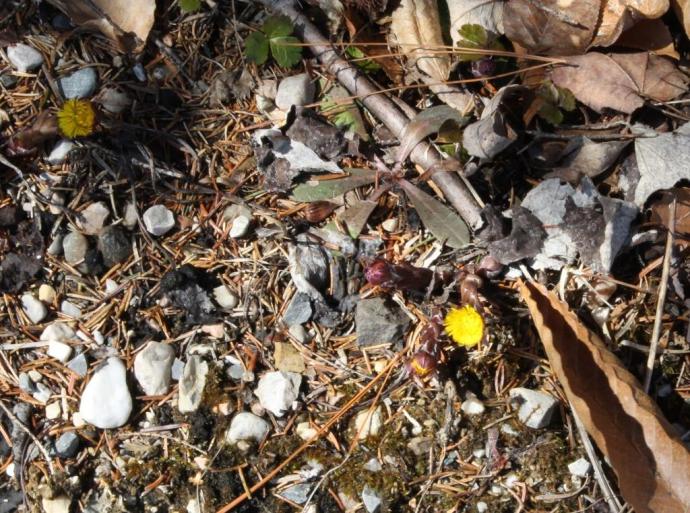 Technically, coltsfoot is not the first flower of spring; the poplars and junipers have been spewing pollen for some time, but their flowers are not conspicuous and they don’t make us smile.

Winter never really got going this year and now it is too late to start. Spring is coming, slowly, and Opening Day is less than five weeks away. 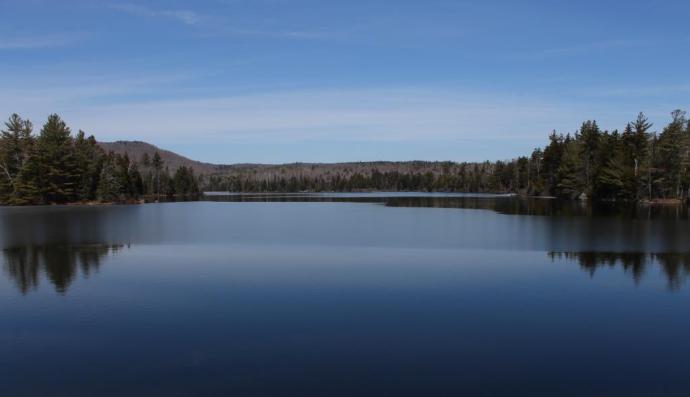 Fish in a Barrel Pond, March 27