The Crunchy Time of Year

Daylight lengthens but the cold deepens, even as Earth’s northern hemisphere begins tilting again toward the sun. Shadows retreat southward, slowly, day by day, and the sun peers over the ridge of the barn roof but, due to a seasonal lag, it will be some time yet before more sun means more warmth. This is the cold time.

Just how deep and vicious the cold will be remains to be seen. Whether it will be a long, protracted spell or wave after bitter wave of chill air is still a matter of conjecture but one thing is for sure: the cold is coming and it is time to get ready or go away. 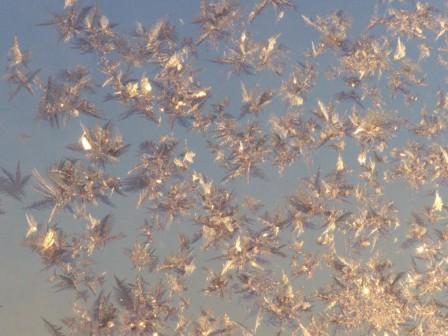 In theory, the January thaw is coming – a brief loosening of winter’s grip giving rise to the hope that molecular motion will not cease after all – but it will be short-lived and probably won’t do much more than consolidate whatever snow is on the ground into a hard, icy underlayment for the weeks of squeaky suffering ahead. At the far end of that vision are peepers and pussy willows, followed by black flies, mosquitoes and rising trout but between here and there, no longer looming on the horizon, lie the coldest days and nights of the year.

Trees pop in the woods like sporadic gun-fire as fibers give way to the pressure of expanding ice. The light of stars, magnified and focused through a clear arctic lens, casts shadows on moonless nights and the Aurora borealis  crackles and hums overhead while owls glide through the trees, pouncing on mice beneath the snow.

Nails in the wooden deck screech underfoot and the snow makes a noise like styrofoam. The barn door creaks and groans, reluctant to slide on its track. Breath condenses and freezes, falling to the ground as ice dust. Sinuses contract, eyes water and lashes stiffen. Fingers, cheeks and nose ache, as much in memory of past exposure as in reaction to the present assault, and time in the dark recesses of the old, wood-framed building is limited to no more than absolutely necessary.

The harshest cold of winter is generally accompanied by clear skies. The sun, though feeble, does manage to impart some warmth to dark surfaces out of the wind, creating relatively comfortable pockets of shelter, but any day-time gains are quickly negated at night when it seems that every degree from the day before is sucked into the black vastness of outer space. Every morning is marked by a struggle to regain some of what was lost.

Why would anyone choose to remain in a place where the cold can shatter even individual thoughts, creating a cacophony of unintelligible bits that grind into a high-pitched drone containing no vowels and best pronounced through clenched teeth? 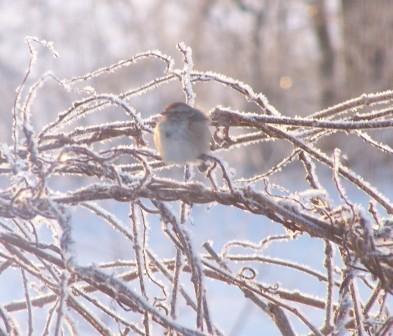 Why would anyone choose to be confronted with congealed fuel, brittle metal and simple tasks that, at this time of year, are survived as much as completed?

Why don layer after layer – hoping for the right combination – when it is inevitable the cold air will find a way in somewhere, slipping through a gap like a steel blade or a dozen fine wires? 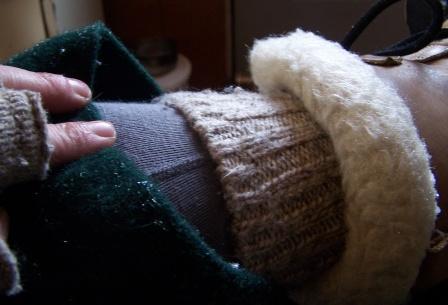 In part because, when approached correctly and done right, it is so freaking beautiful out there. 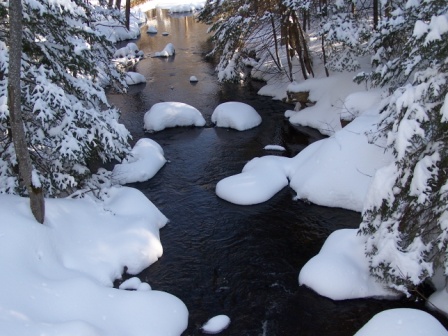 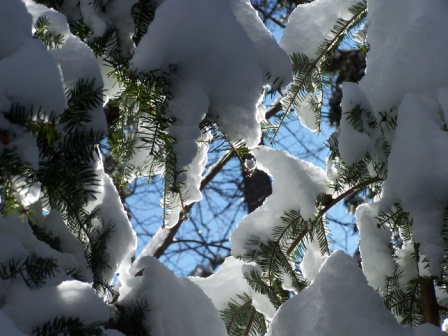 7 thoughts on “The Crunchy Time of Year”